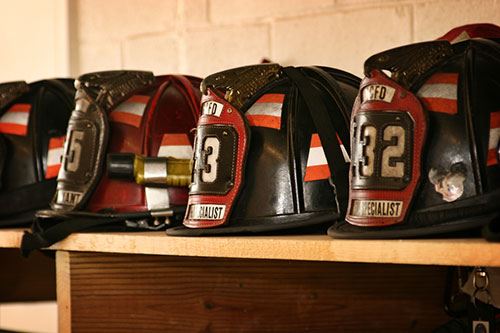 Greenville is the sixth largest municipality in South Carolina, at approximately 28 square miles and with an estimated population of 65,245 (2016 ESRI Business Analyst).

In addition to its residential population, Greenville also welcomes more than 2.6 million visitors each year and more than 122,000 workers are dispersed across three million square feet of office space within a five-mile radius of Greenville's downtown.